PR Center
Toray Advanced Materials Korea Inc. has always been a part of the lives of customers We will bring good news and heartwarming story to you

There are 154 articles of news/announcements in total. 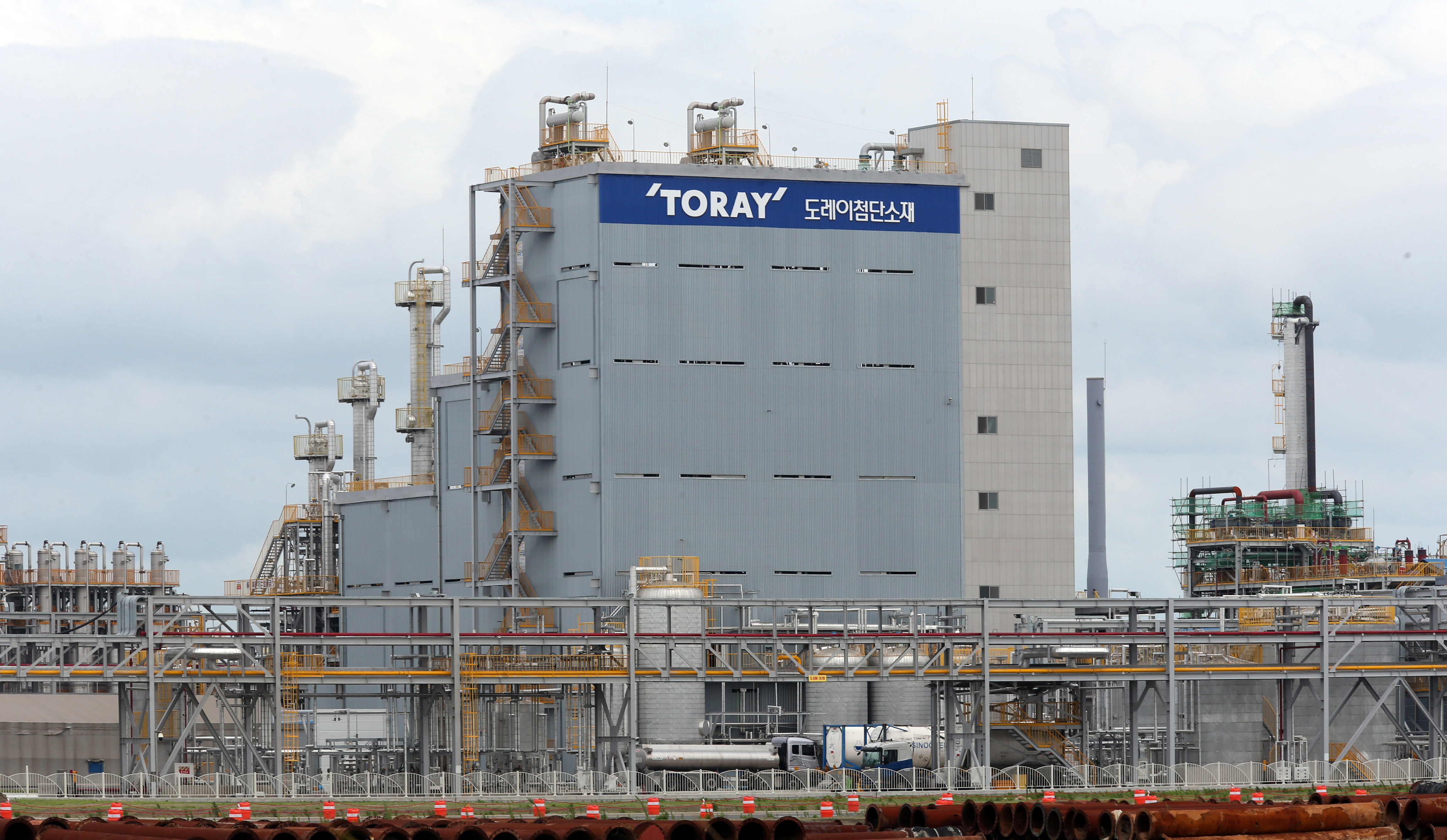 Toray Advanced Materials Korea (CEO Haesang Jeon) will expand the production Line of PPS resin (Brand Name: TORELINA) in Gunsan Plant located at Saemangeum Industrial Complex and its annual production of 5000tons with the goal of its operation by end of 2024.Through this expansion, the production scale of 13,600 tons per year, which is the largest in Korea, was secured; and It is expected to contribute to stabilizing the supply chain, and the Toray Group will also expand its global production capacity to 32,600 tons per year, solidifying its position as the world's largest PPS resin maker.In addition, Toray Advanced Materials Korea produces sodium hydrogen sulfide (NaSH), the main raw material of PPS resin, annually. By expanding its scale, it has established itself as the world's first integrated factory from raw materials to resins and compounds and expected to further strengthen.While Toray Advanced Materials Korea expands domestic demand through strategic collaboration with upstream and downstream industries, it plans to accelerate the expansion of its global business via its networks to the base of the compound in China, Europe, and ASEAN regions.PPS has excellent heat resistance, chemical resistance, and mechanical strength, making it a super engineering material that can replace metal. Demand for plastics is increasing, centered on lightening electric vehicles and electric parts.The market is further expanding into electric and electronic devices, housing facilities and industrial parts. The PPS compound market, which adds functionality to resin, is estimated to be about 120,000 tons in 2022. In 2026, about 160,000 tons are expected to grow at an average annual rate of 6%.Toray Advanced Materials Korea was the first foreign-invested company to move into the Saemangeum Industrial Complex and completed the construction of the Gunsan Plant in 2016. It is growing together with the local community through continuous investment. It was promoted with active support and cooperation from the Ministry of Trade, Industry and Energy, Jeollabuk-do, Gunsan-si, and KOTRA. 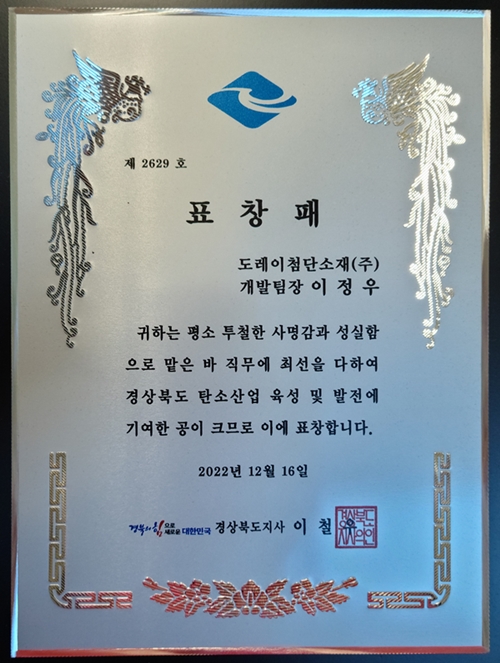 Commendation of Merit in the Development of Carbon Fiber Industry 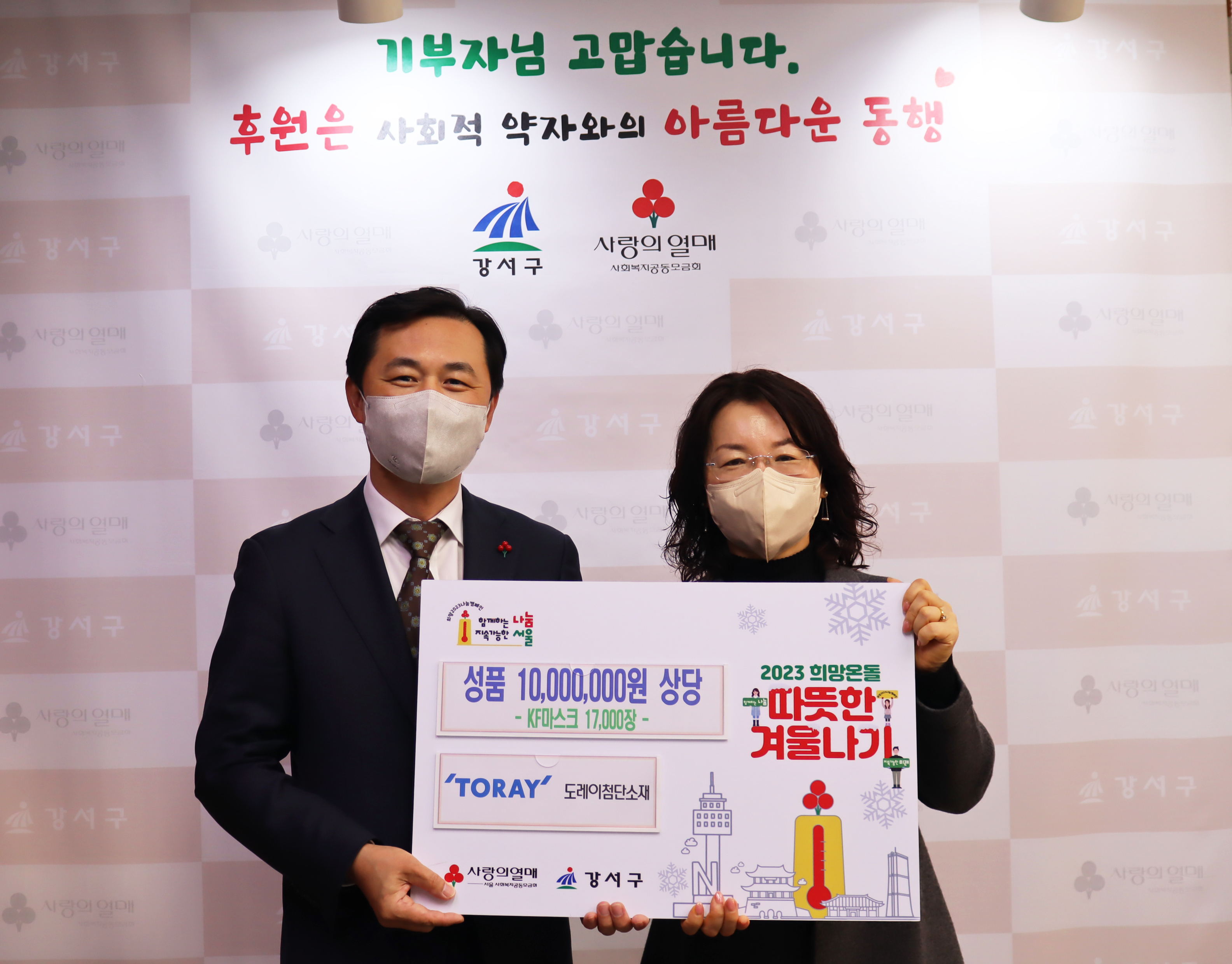 Toray Advanced Materials Korea (TAK) delivered 17,000 health masks (worth 10million won) to Gangseo-gu Office on the 7th to prevent COVID-19.The masks delivered this time will be distributed to welfare facilities for the disabled in the region and low-income families that continuously need masks in preparation for the recurrence of COVID-19 in winter.President Hae-sang Jeon said, "Recently, respiratory patients such as COVID-19 and flu continue to occur," adding that "I hope wearing a mask will help you in your safe and healthy daily life."Since 2020, Toray Advanced Materials has been making efforts to overcome infectious diseases with the local community by donating sanitary products such as health masks, antibacterial wipes, and hand sanitizers to Gangseo-gu, where the Korea Toray R&amp;D Center is located.Toray Advanced Materials Korea (TAK) contributed to stabilizing the supply and demand of masks by mass supply of MB filters, a key material for masks in the early stages of COVID-19, and is striving to increase hygiene and convenience by developing color nonwoven fabrics and lint-improving nonwoven fabrics for masks. 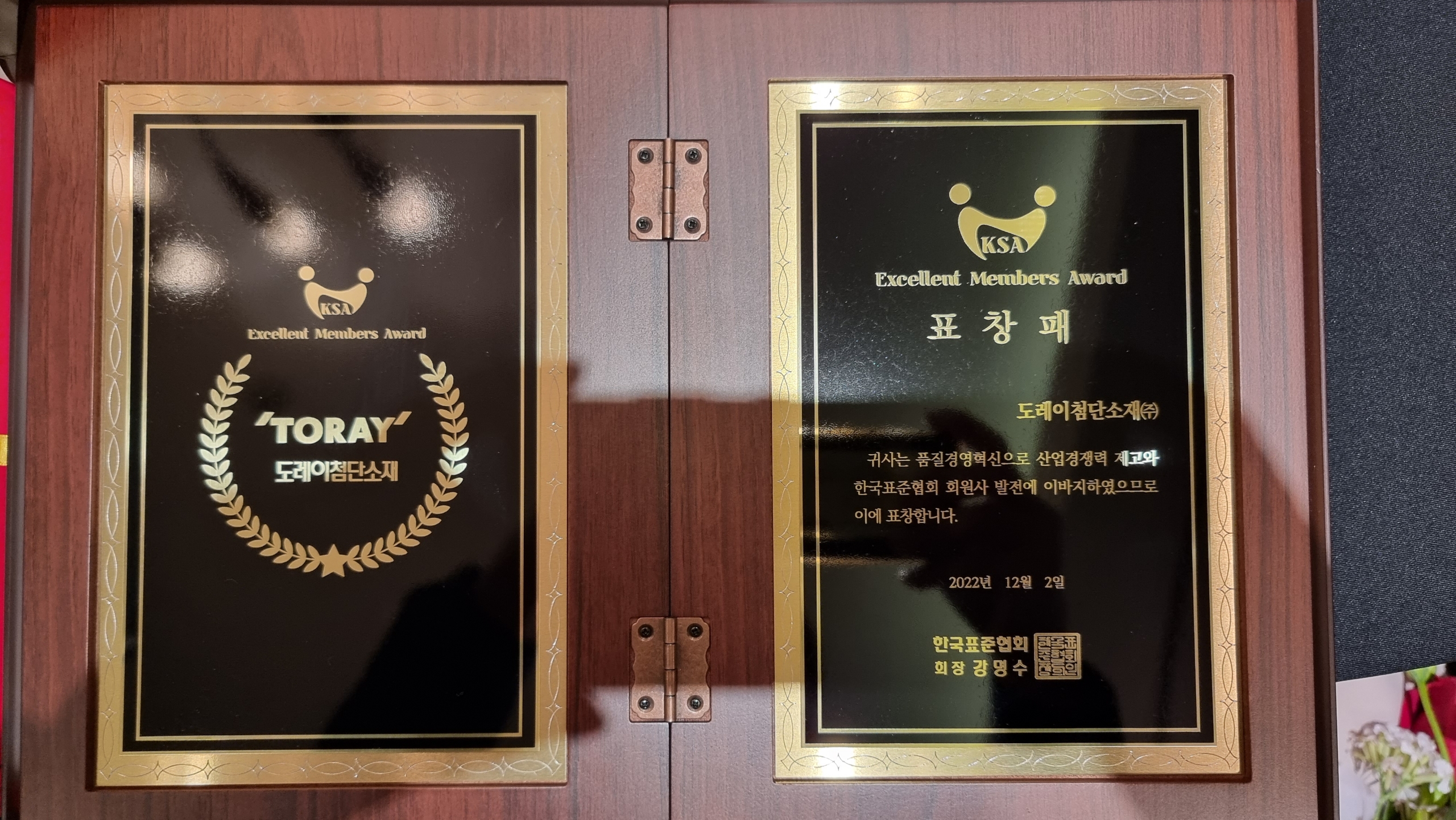 Toray Advanced Materials (TAK) won the award for the President of Korea Standards Association's Outstanding Member Companies Association.In particular, Toray Advanced Materials Korea (TAK) has1. strengthened its core capabilities and increased quality competitiveness,2. established and implemented strategies by setting VISION 2030,3. and was recognized for establishing smart factories.The association's award is system to discover and reward the outstanding member companies that have achieved excellent results in overall quality managemening activities at industrial sites and contributed to the development of the association.